Statement on the 2nd of August 2019, regarding the iraqi invasion in Kuwait the has taken place same date, 29  years ago..

Today is the remembrance day of the Iraqi invasion against Kuwait that has taken place 29 years ago, citizens and families of martyrs whom haven’t showed up yet, soldiers who sureficed to make the country live, all people are remembering their beloved ones as they are filled with sorrow.

In such unforgettable event our team took the chance to meet up with some public figures such as Alshatti to share their thoughts or statements  regarding this event
Atyab Alshatti is a human rights lawyers and she stated :

On the remembrance of the iraqi invasion that have taken place 29 years ago on the 2nd of August
I believe the we have to embrace efforts of the Martyrs and soldiers who gave their lives to protect this country, this can  happen through building and developing this country nationally and internationally through its diplomatic relationships,
We learn from that experience that with The demise of the brutal systems, the relationships between both nations stayed.. So nations have to take responsibility to unite and seek ways of cooperation and development
The momery of the iraqi invasion 1990 should not be a reason to provoke sedition and racism between both countries,, as what has been committed by a long gone system does no longer exist and should not blame nations over it.

On behalf of the citizens of Kuwait we
extend our thanks and gratitude to the efforts of George H.W. Bush’s and his historic stand & support to Kuwait, his rejection of the Iraqi invasion.
his loss was traumatic for both countries  Kuwait  and the United States of America. His efforts will always remain a symbol of the strong bonds that tie both nations. 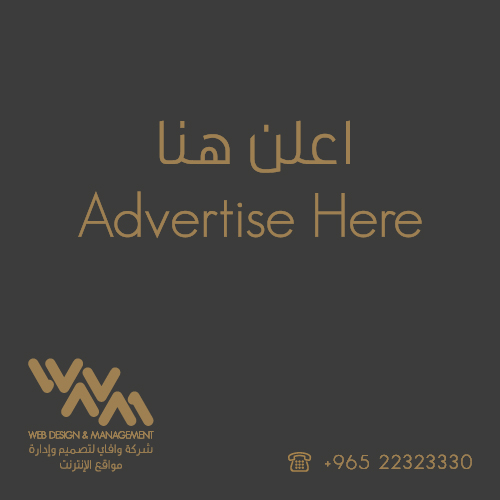